I’m not the least bit psychic but I’m predicting this will have a negligible effect on the mechanical watch industry, at least in the over US$249 end of the market. Maybe it will distract some of the demand for fake Rolexes. Horophiles are going to see this as a waste of valuable wrist space. My own feeling is that it is essentially a gadget with a clock for a screensaver.

Design wise, it’s as slick as we expect from Apple; and if they were compulsory I would choose the Milanese Loop version with the steel mesh band – only because I love Milanese bracelets! There is a multiplicity of bands coming so the chance of finding at least one you do like is high. Claims of a gold (as in the metal, not just colour!) version amuse me. The universal attraction of gold is its permanence and incorruptibility, whereas the point of consumer technology is its inbuilt obsolescence. A dead electronic device covered in gold is simply a waste of gold. Part of what sent me towards mechanical watch-making is today’s inverse ratio of technology to quality. The first mobile phones I had lasted for a couple of contracts and then got passed around several friends and relatives. But my last four phones, representing three brands including Apple, have not even lasted the two-year contract before malfunctioning. Mobile phone companies today are so paranoid we won’t upgrade every second year they now ensure their products won’t last that long so we are forced to get another one anyway.

And that is one of the greatest appeals of the mechanical watch industry: quality. There is a lot of respect commanded by companies that have existed since the 19th century, and make a product intended to last for generations. What other industry on earth is dominated by companies that are 180 or more years old?

But as I said, I’m not the least bit psychic; and nothing perplexes me more than the motivations and opinions of the general public. Last night I passed a massive line of people camped out (tents and all) on the street in order to buy the new iPhone 6 released today. Now I myself have an iPhone, iMac and Macbook, but there is no way in hell I would spend even half an hour on the pavement queuing up for the privilege of buying Apple’s latest teething problem. So I could well be wrong, but I certainly would be astonished if this thing significantly affects the mechanical watch-making industry. I think the various crises of the past have reduced mechanical watch loving consumers down to a very dedicated population worldwide with enough demand to support an essentially Switzerland-sized supply. 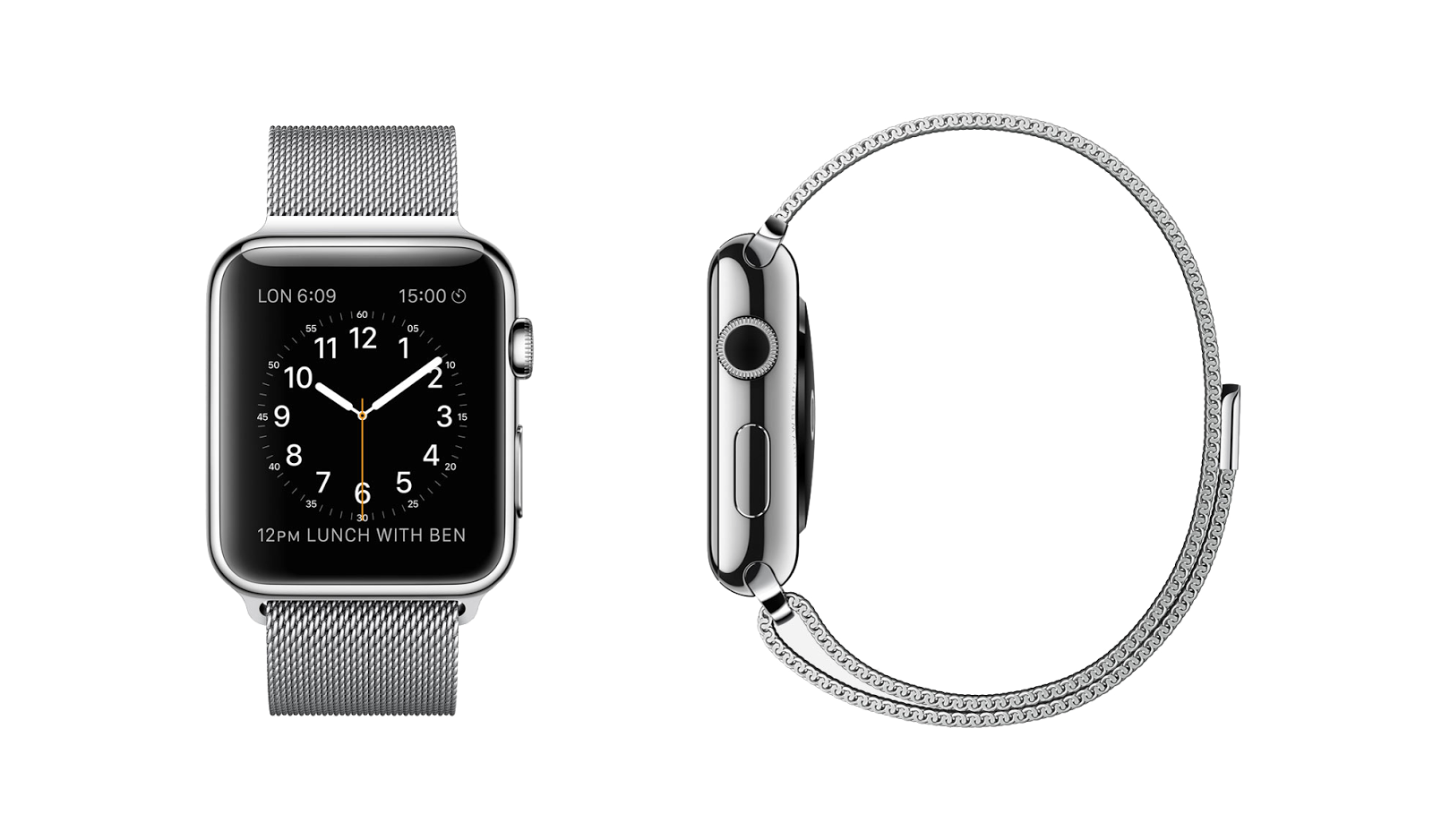 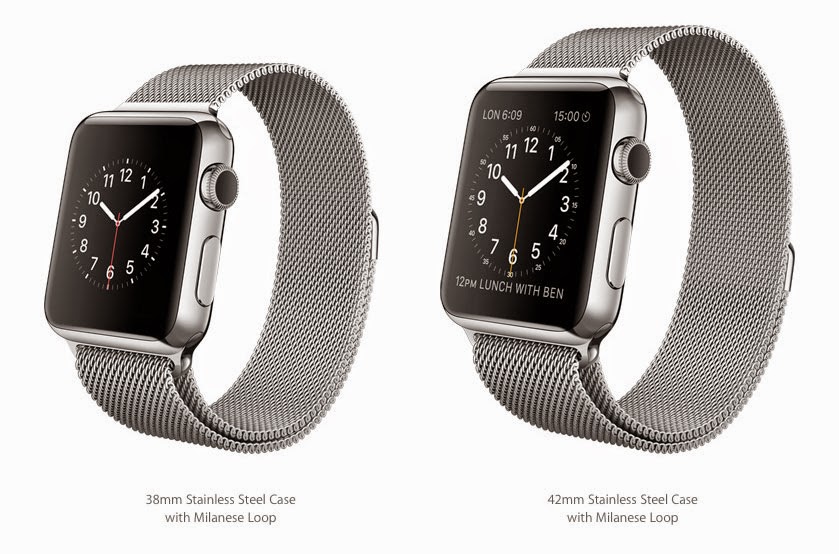 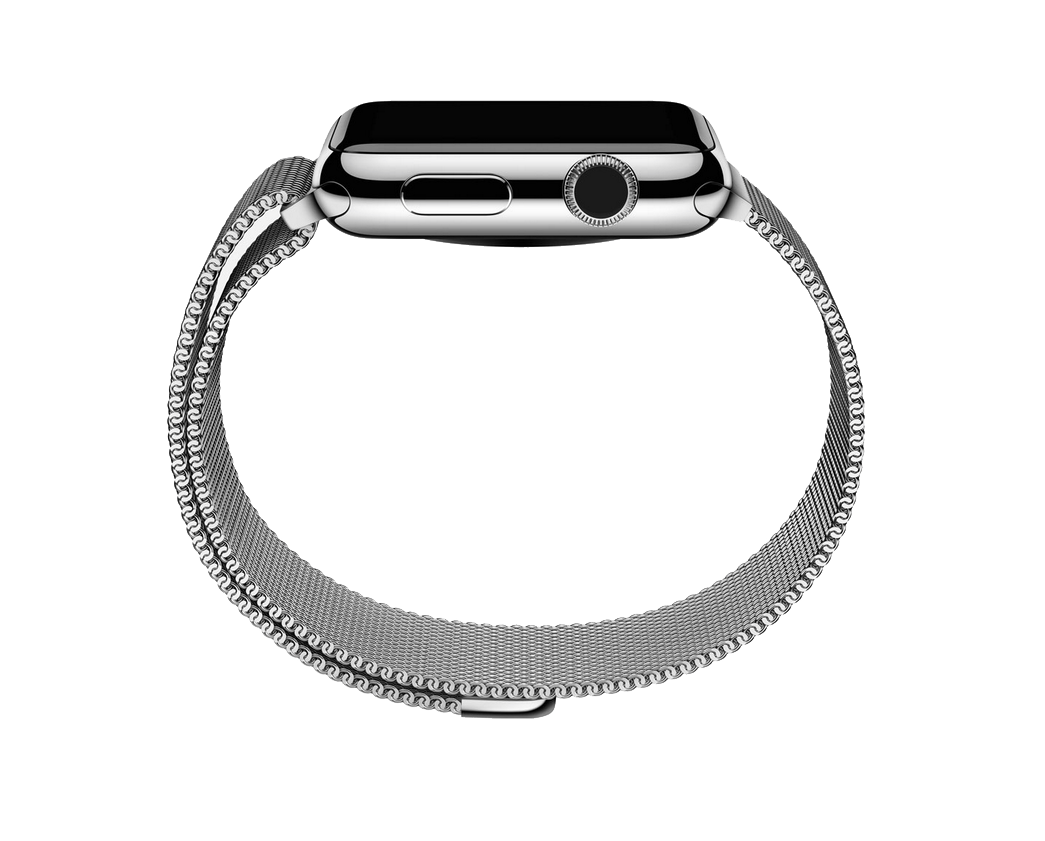 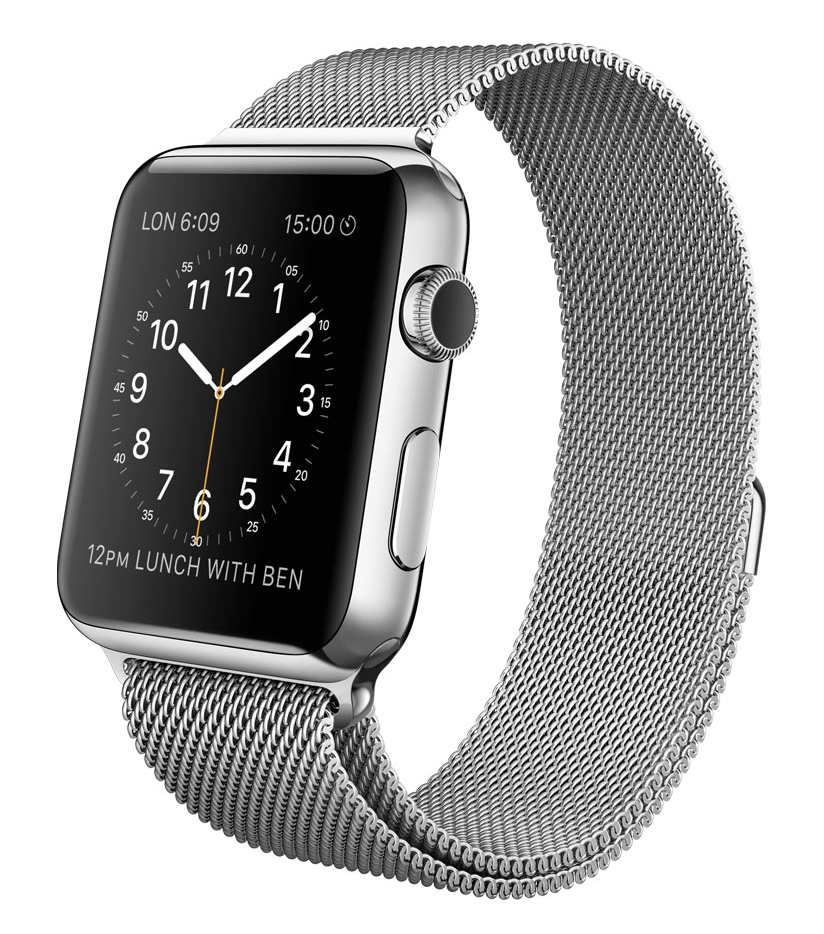 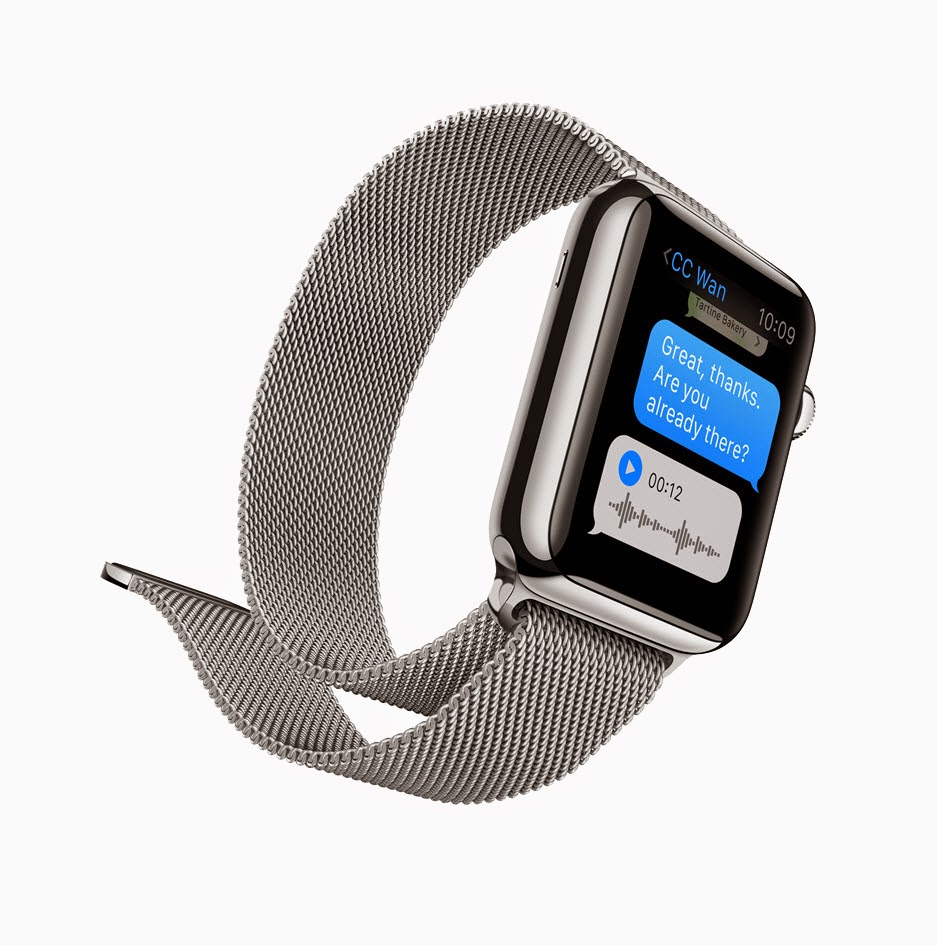 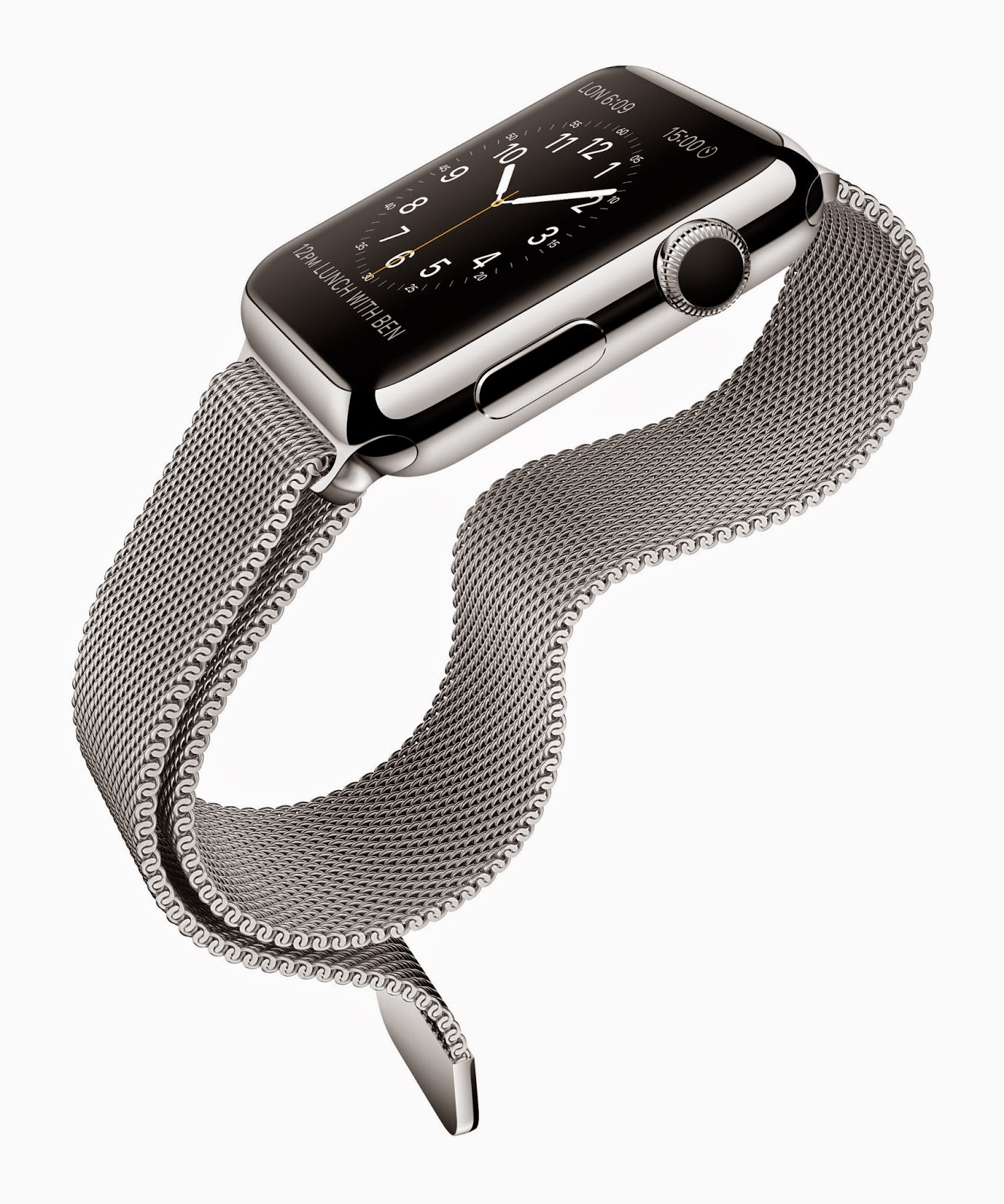 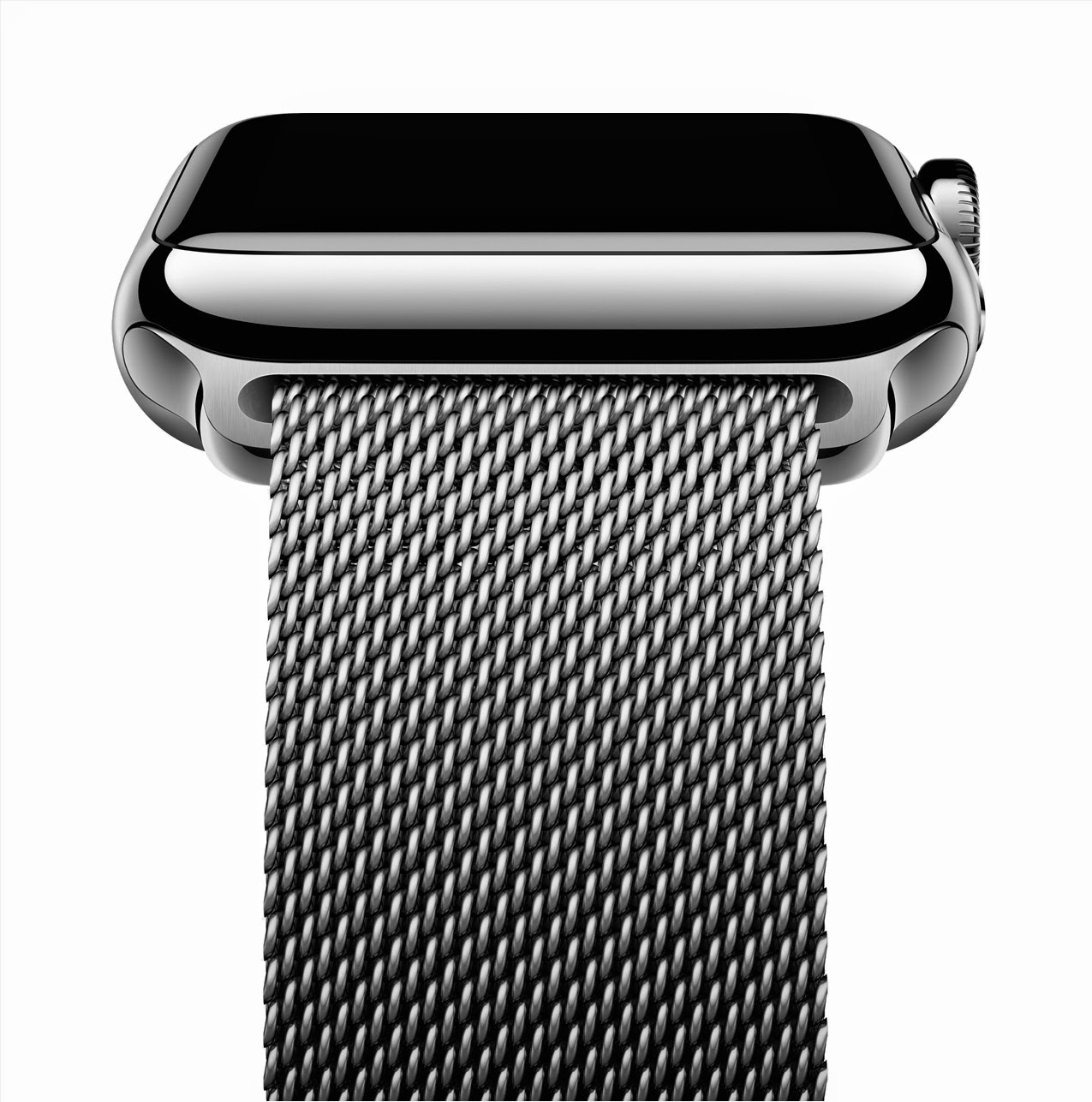 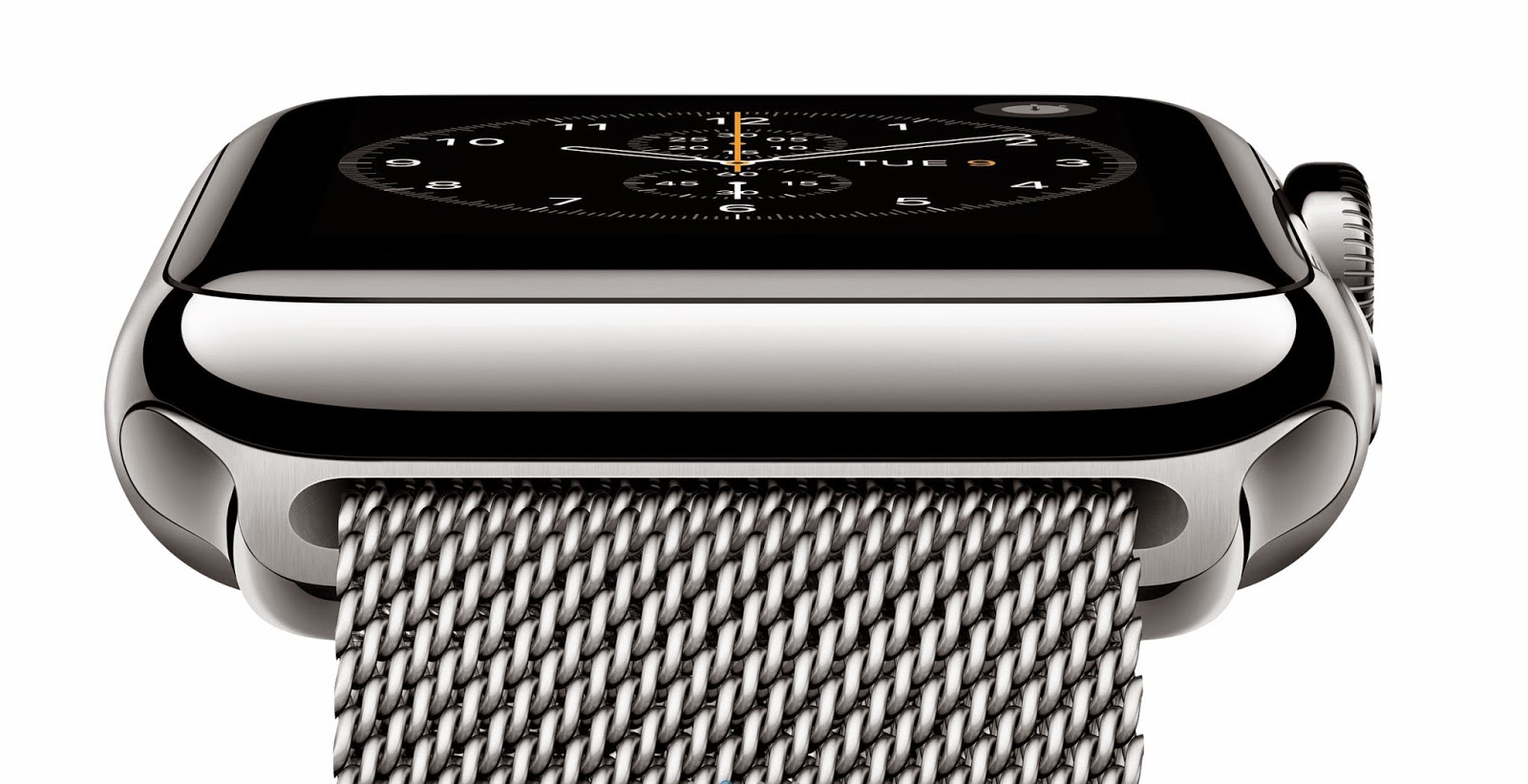 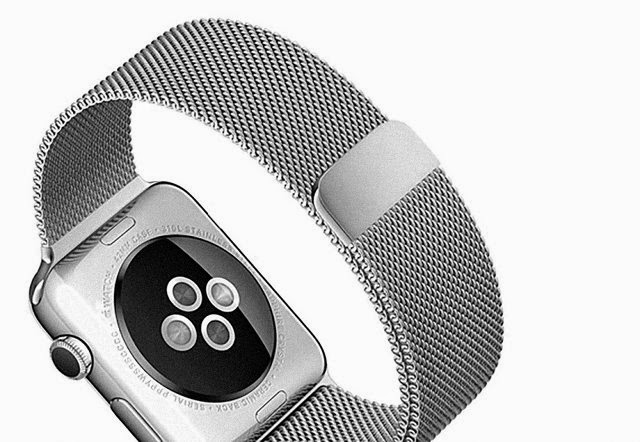 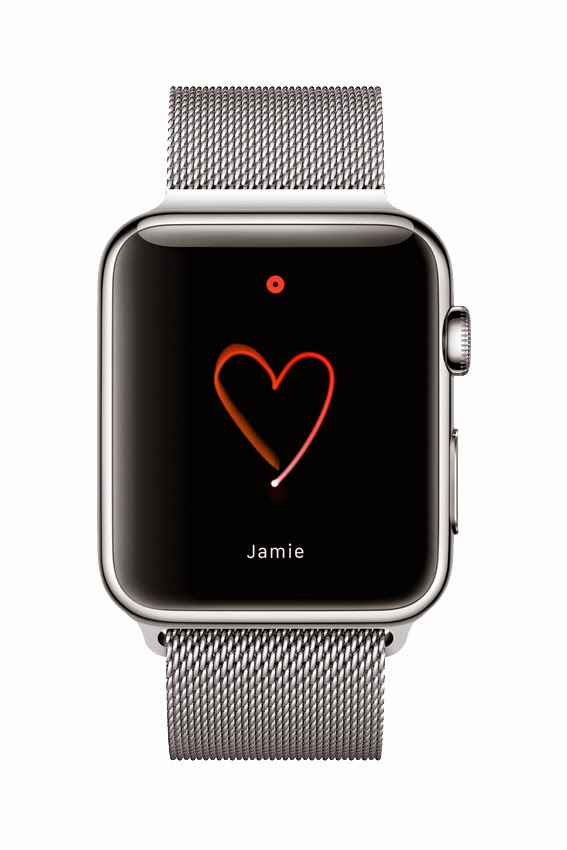 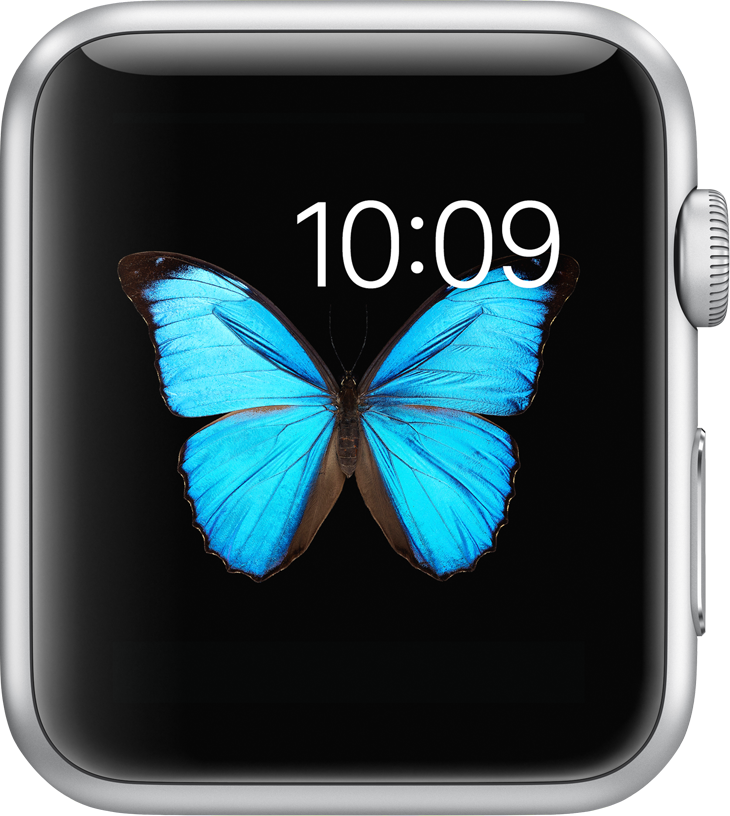 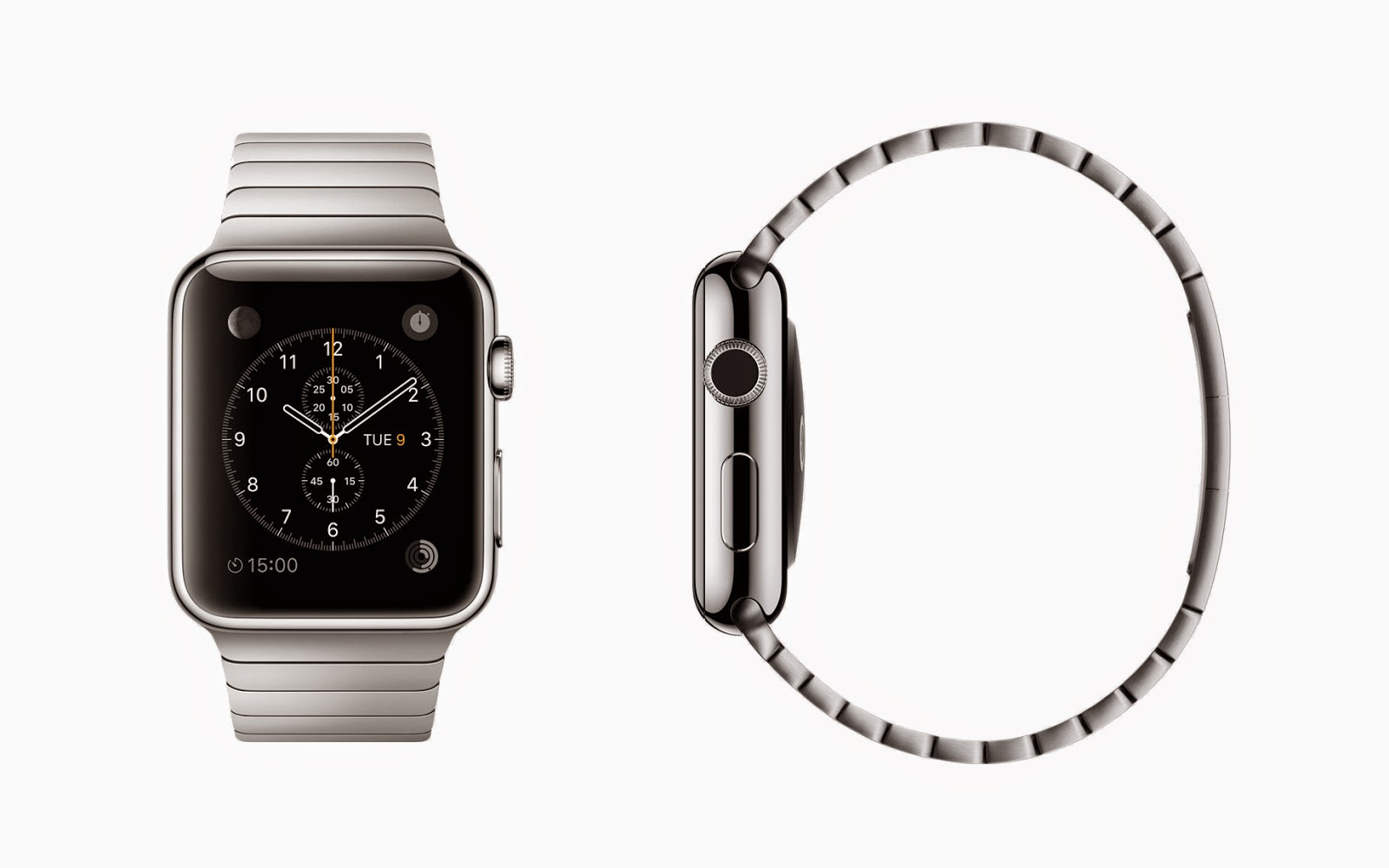 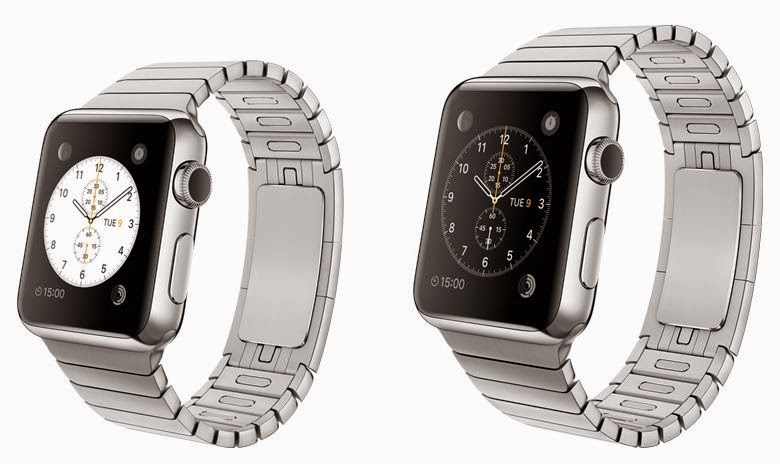 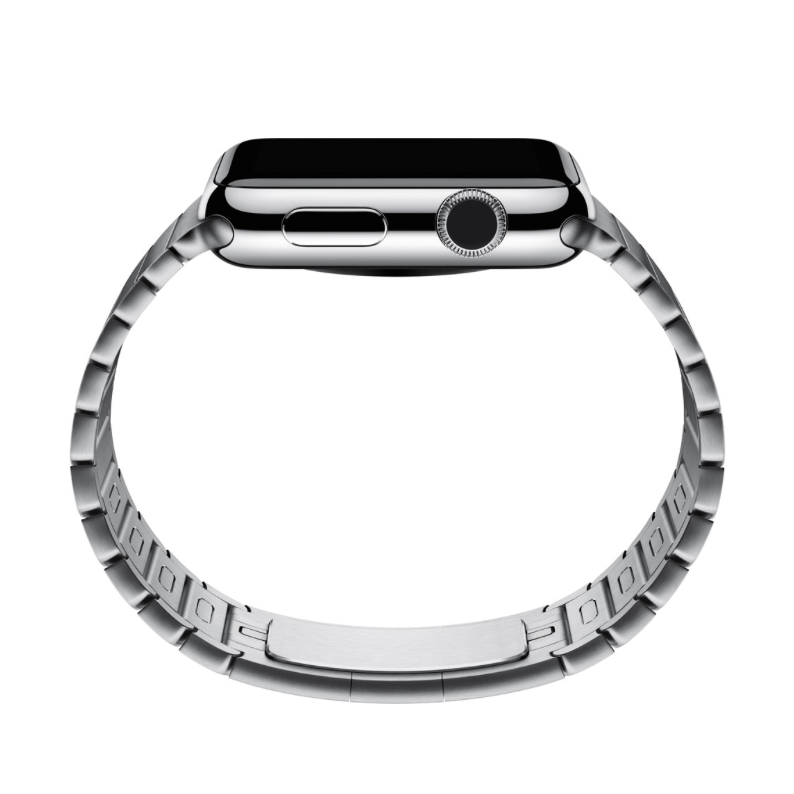 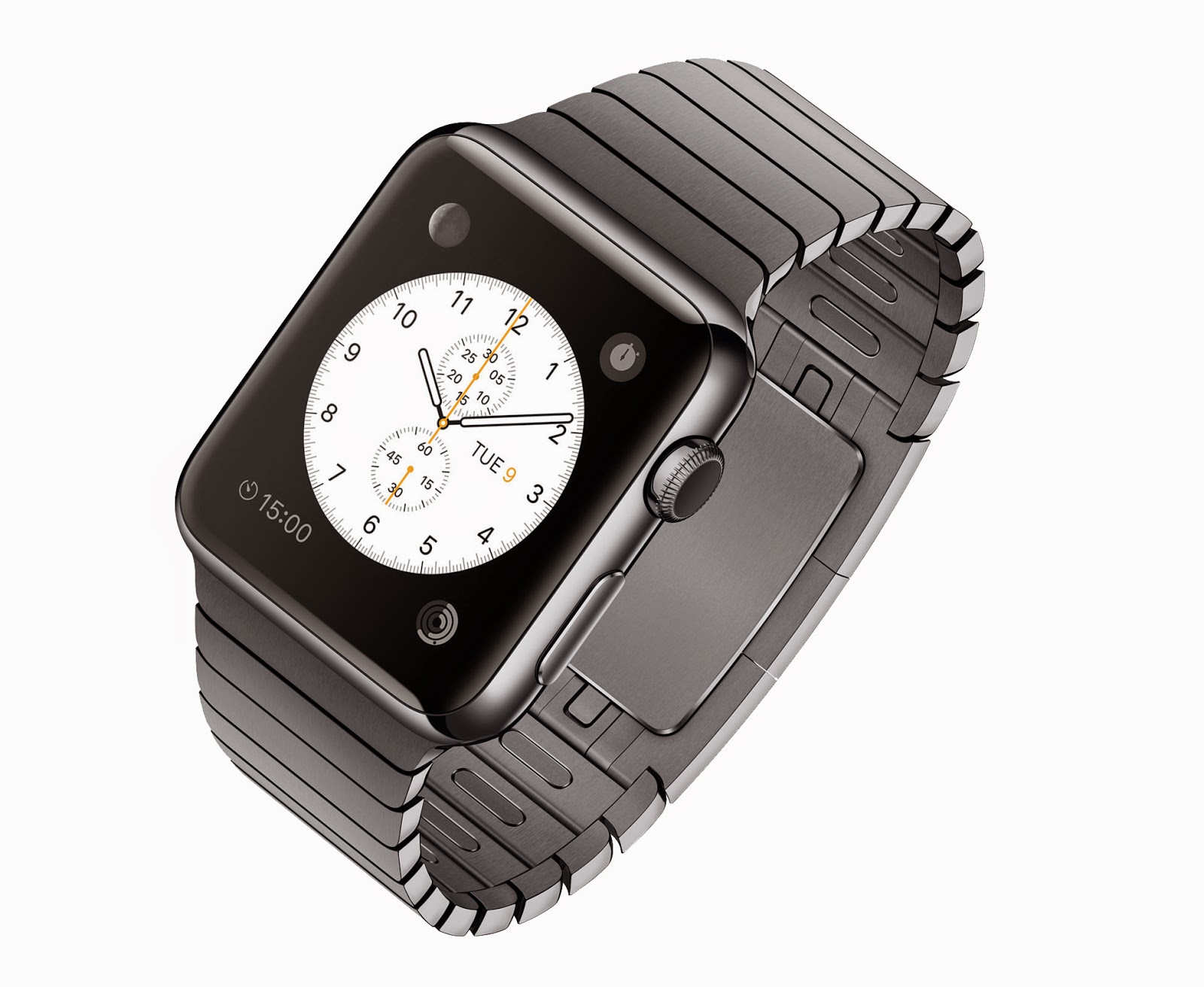 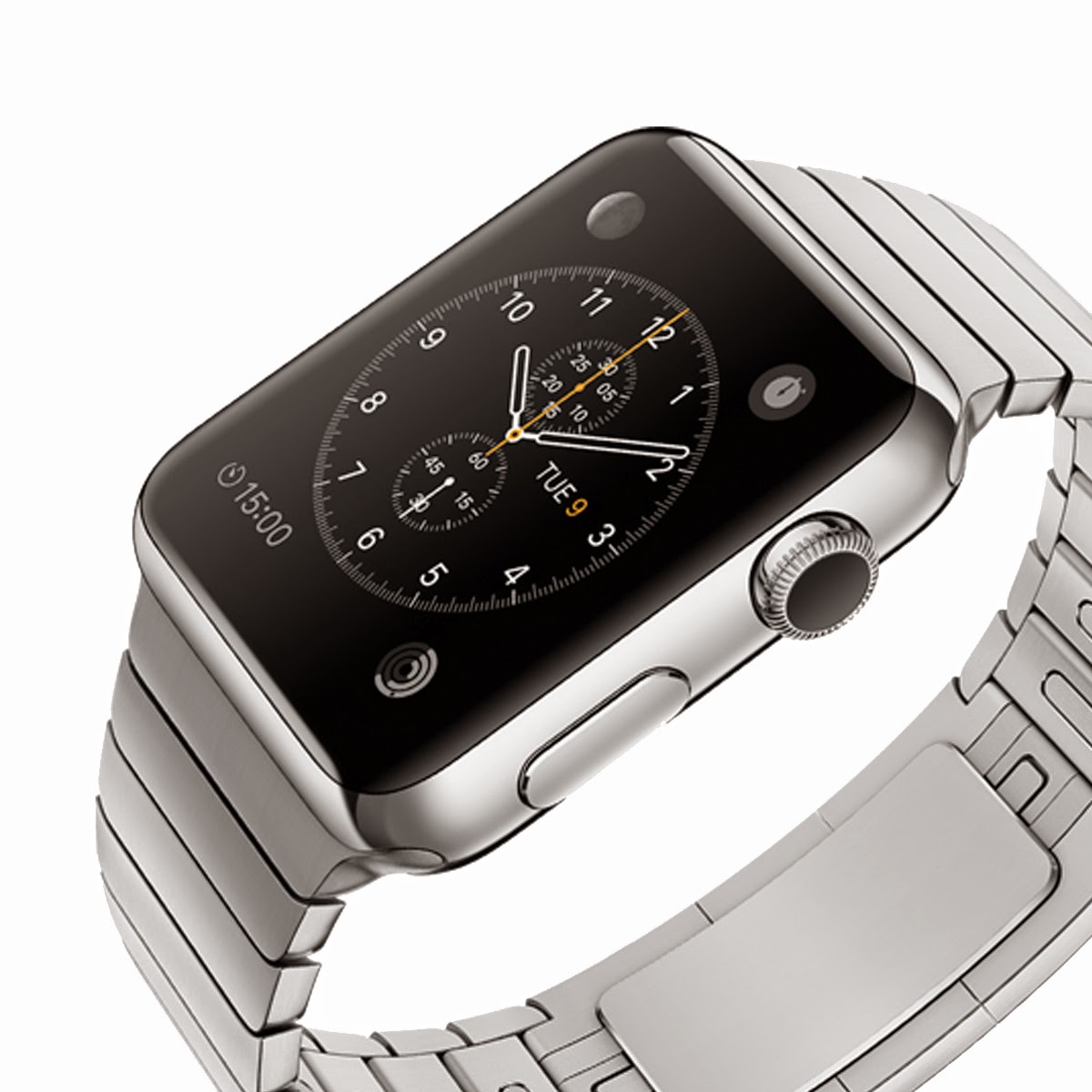 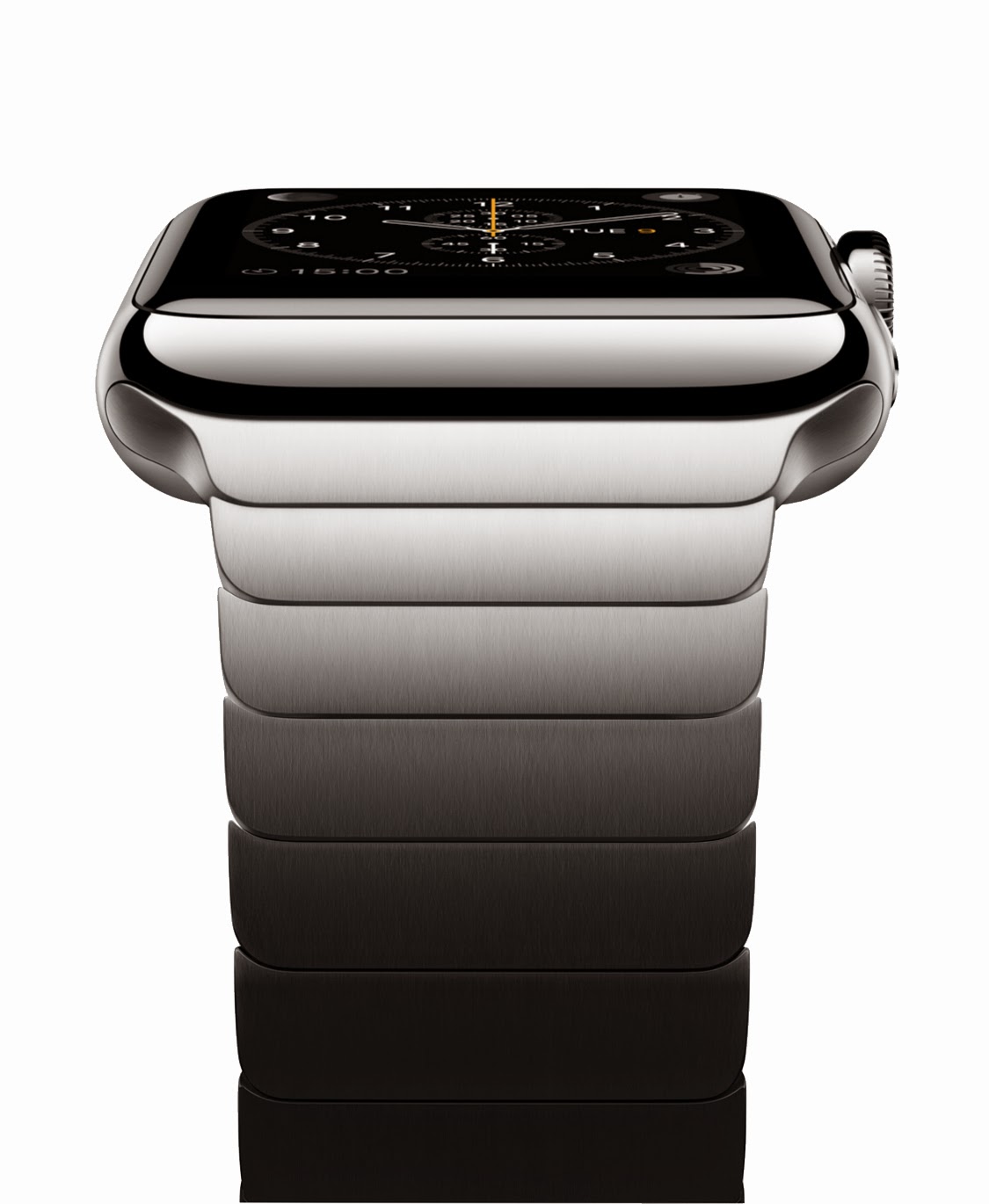 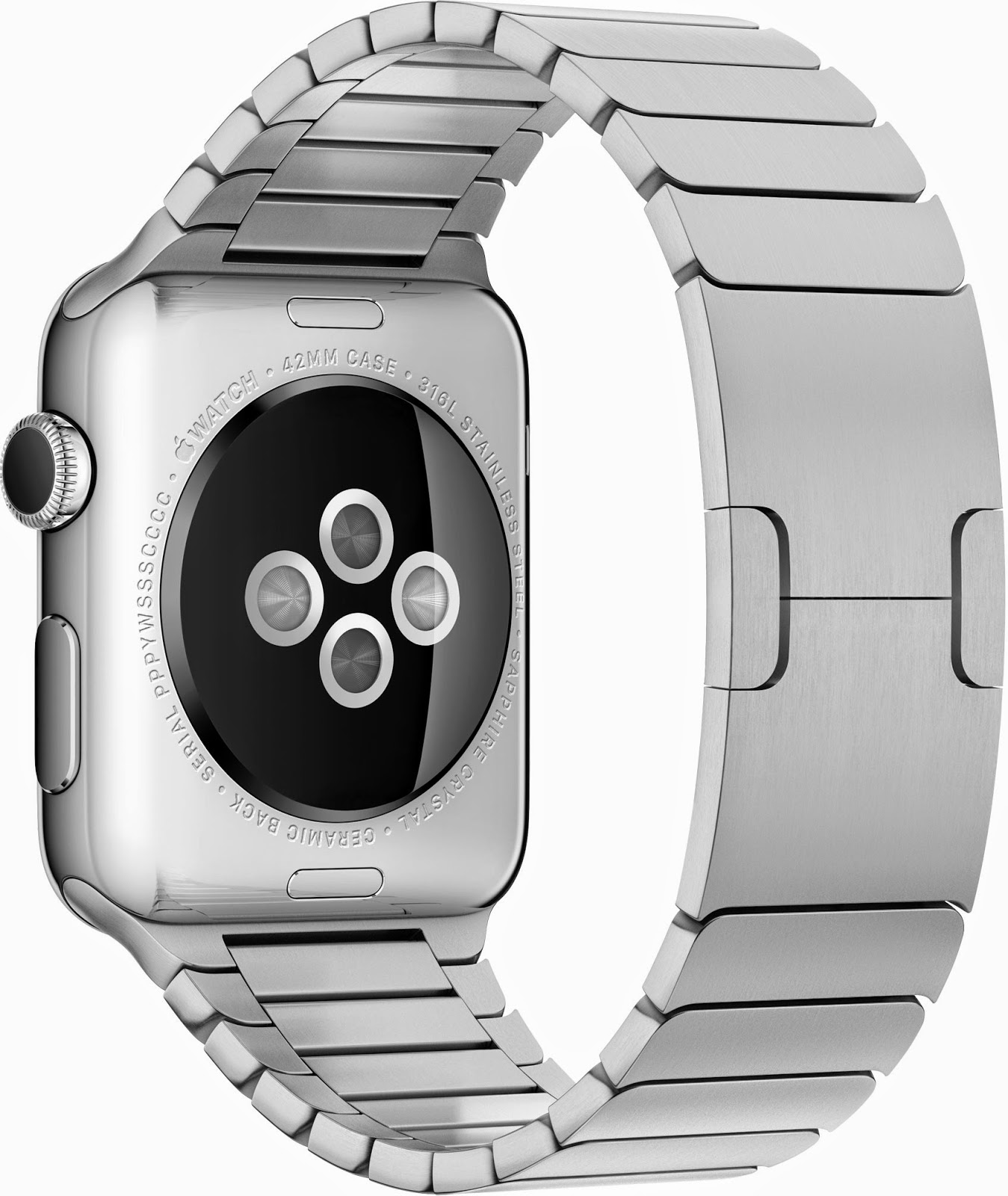 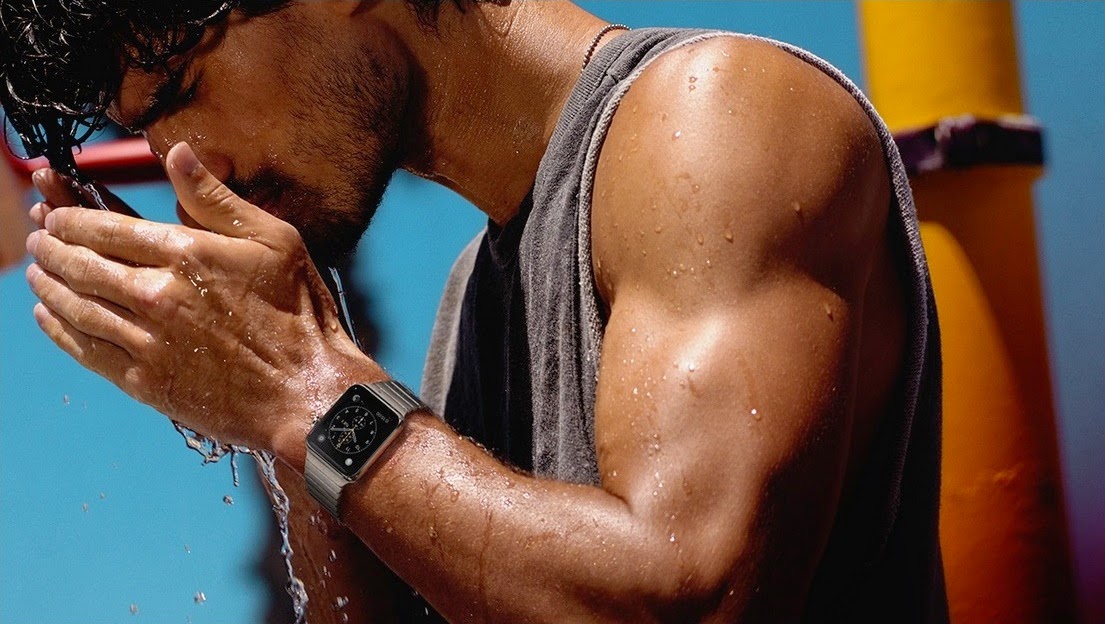 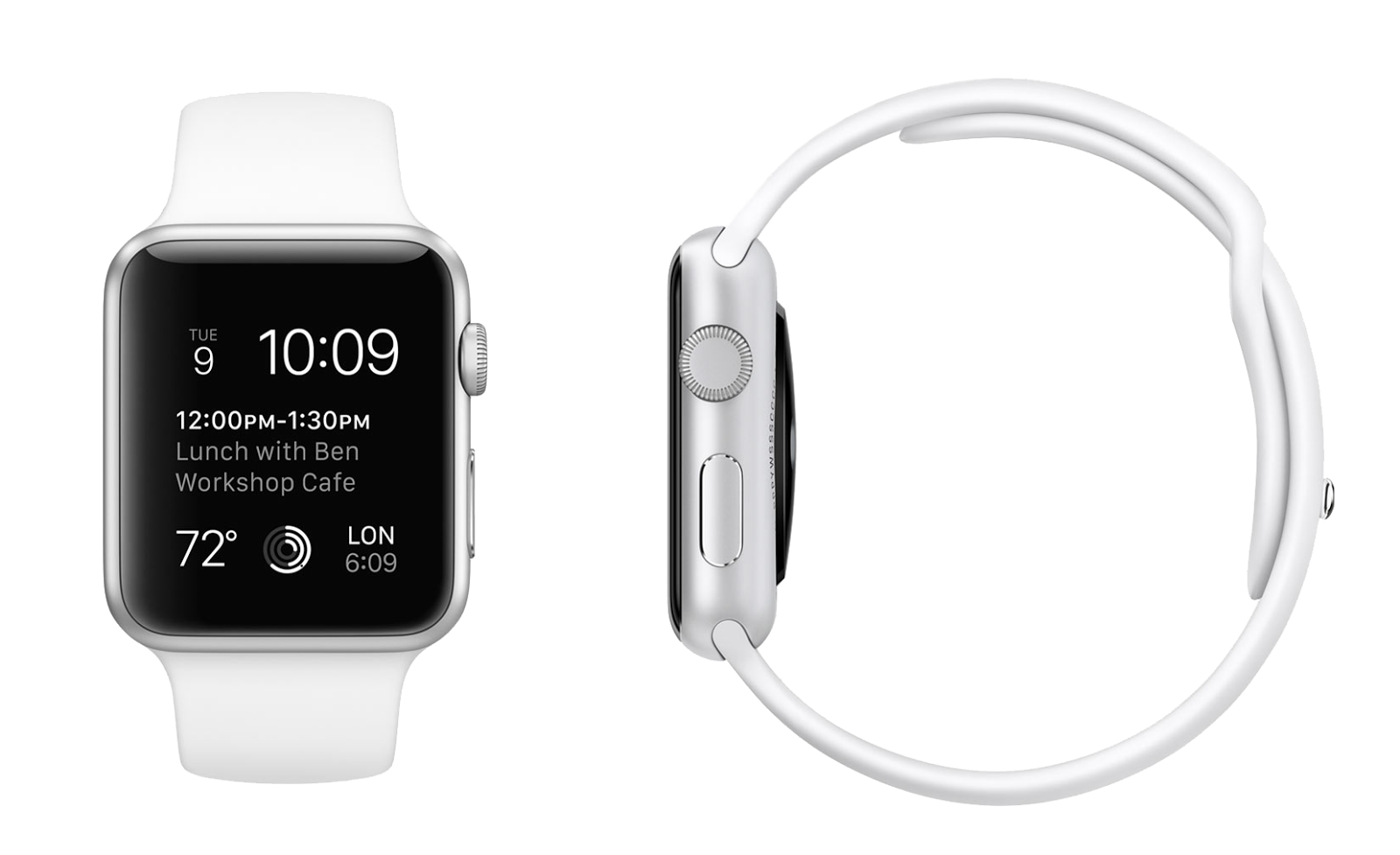 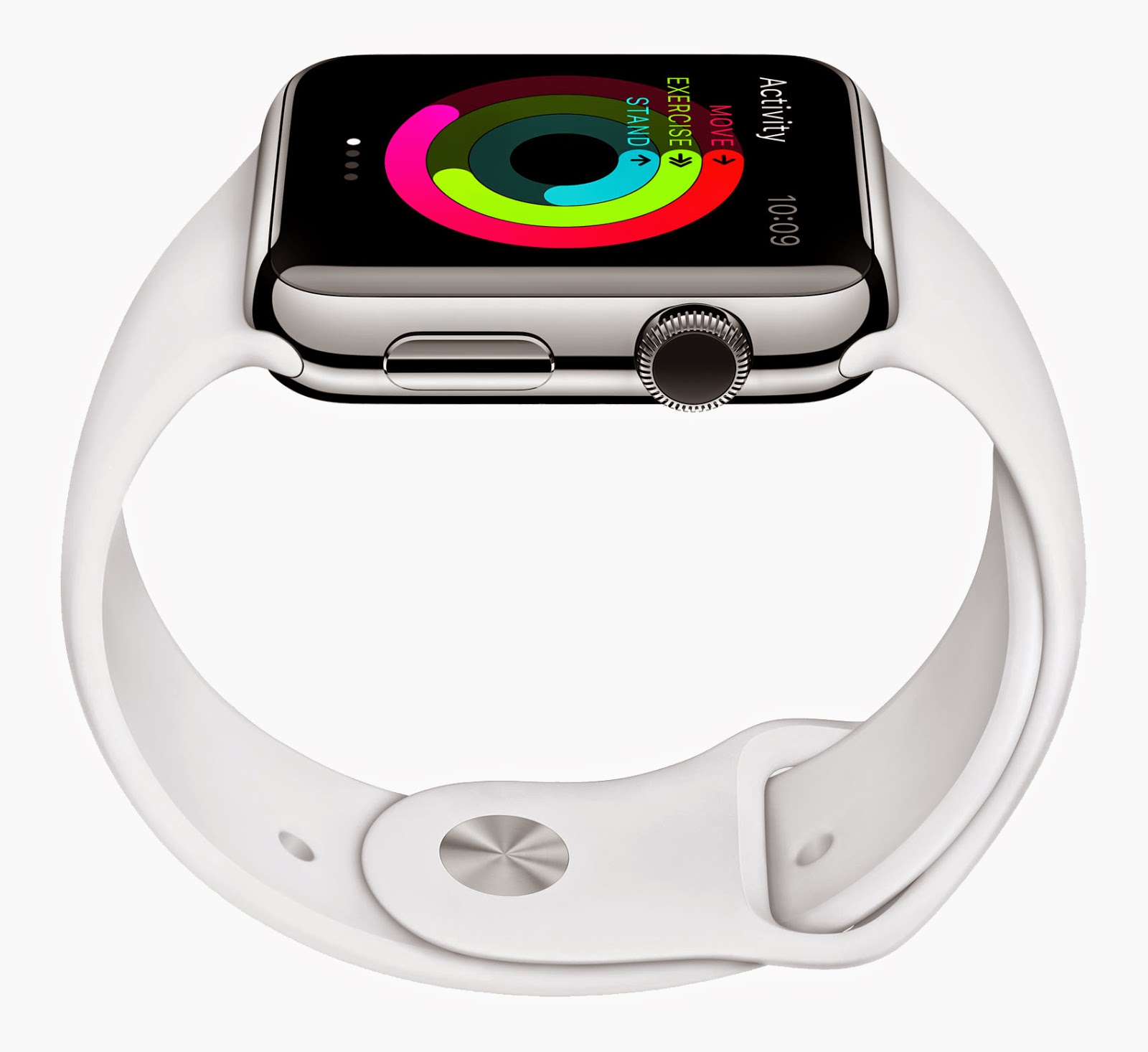 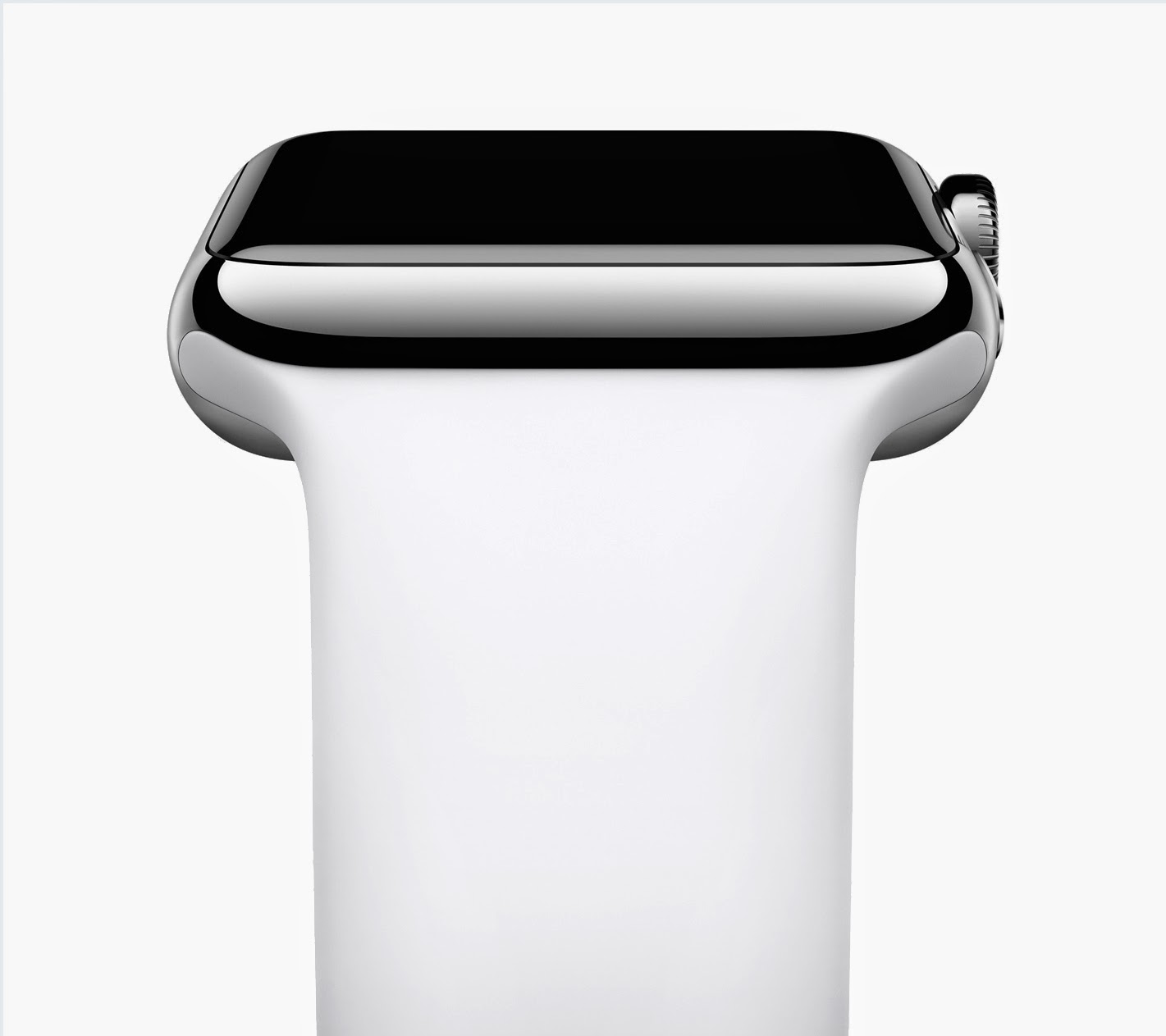 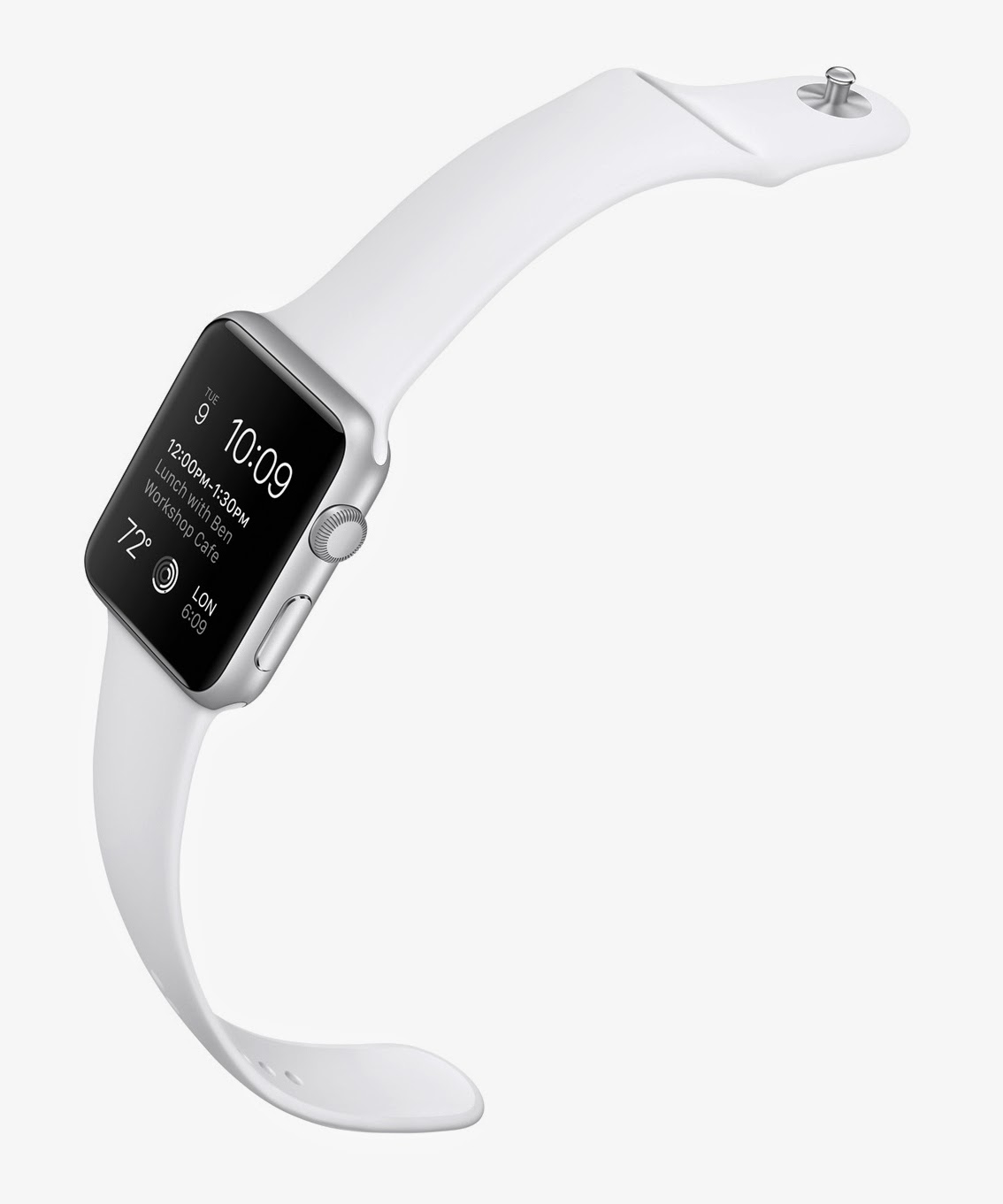 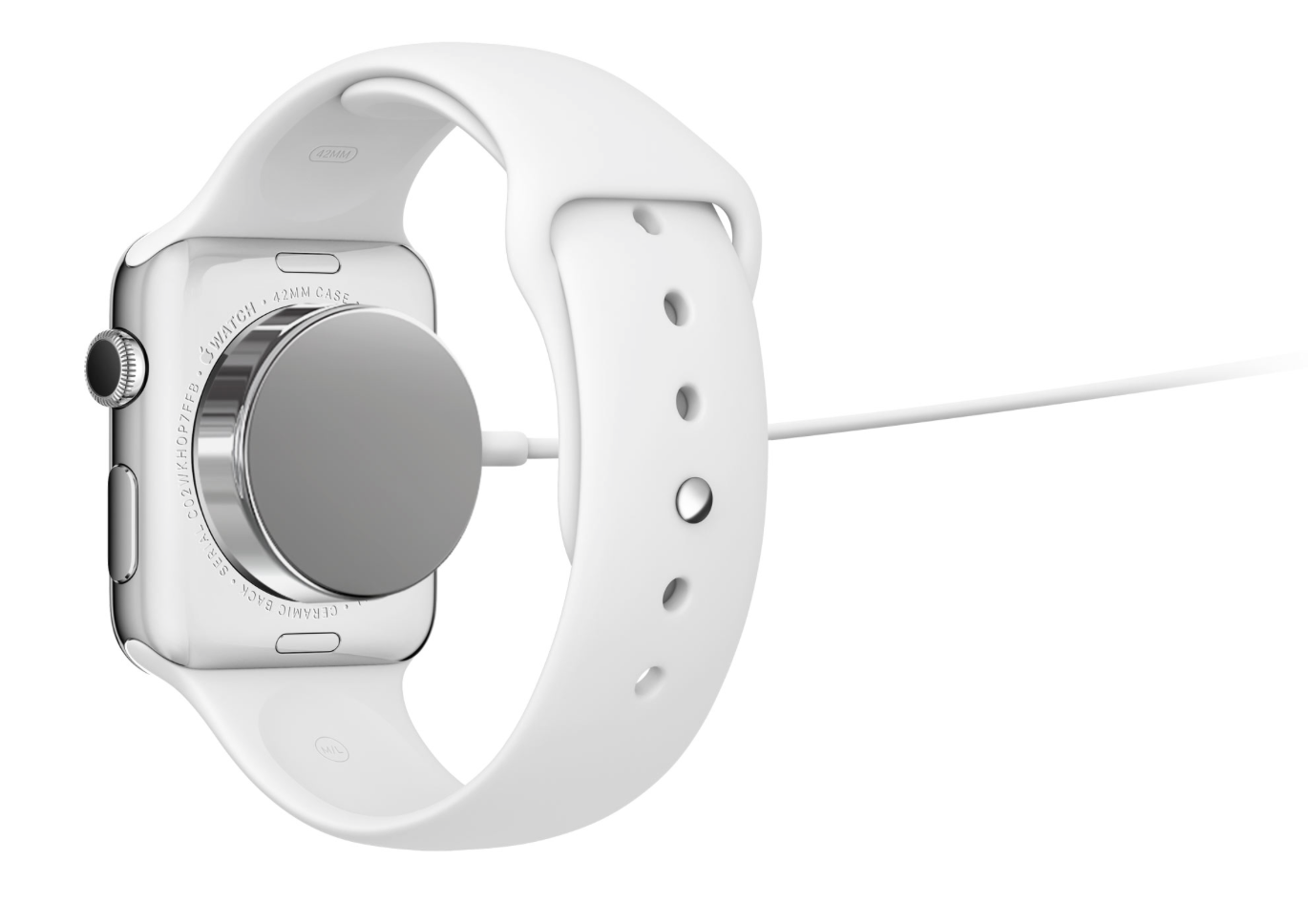 Benjamin Clymer has some great thoughts at Hodinkee's preview here

A Blog to Watch's review

If you're like me and love a good Milanese bracelet then check out: 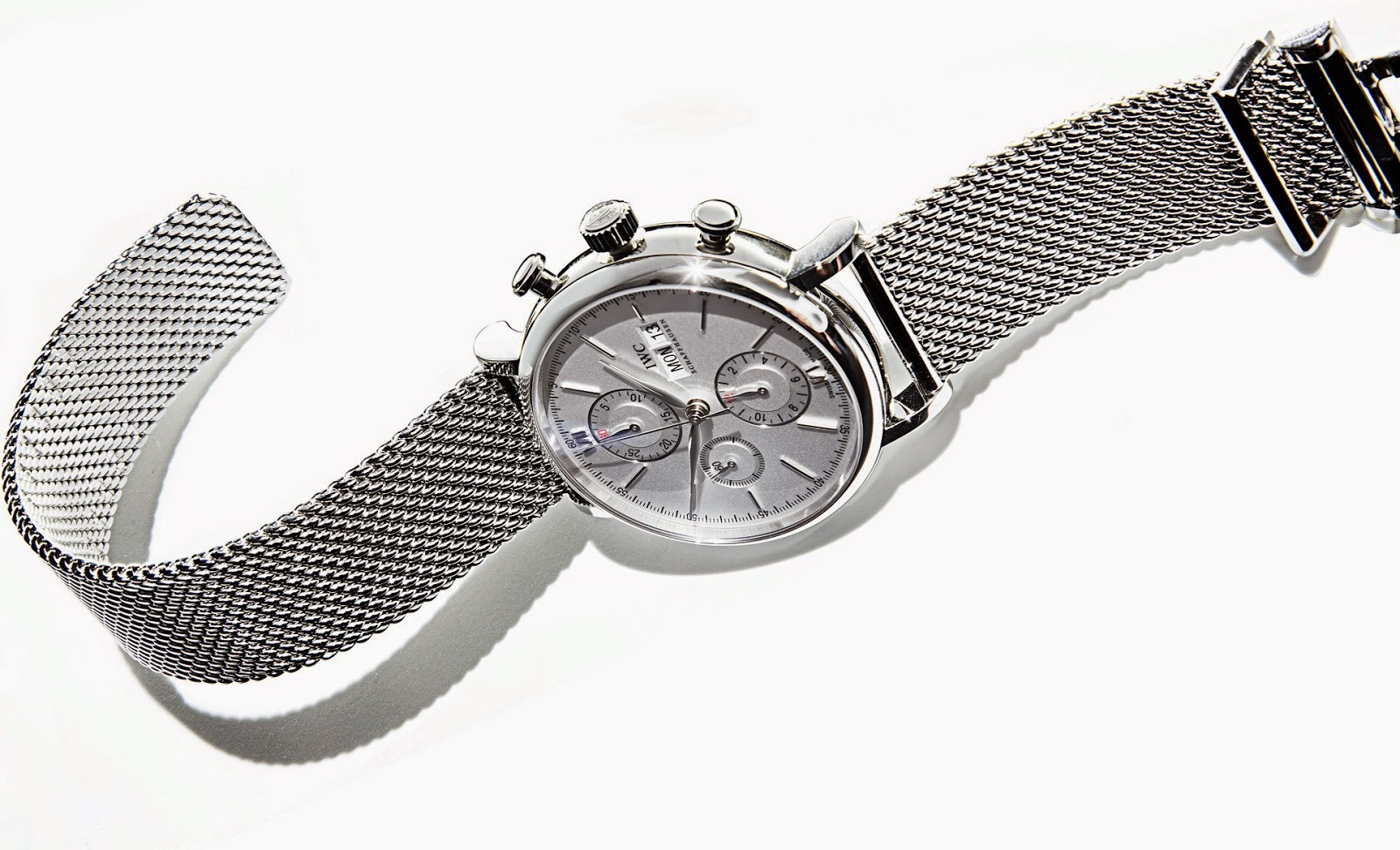 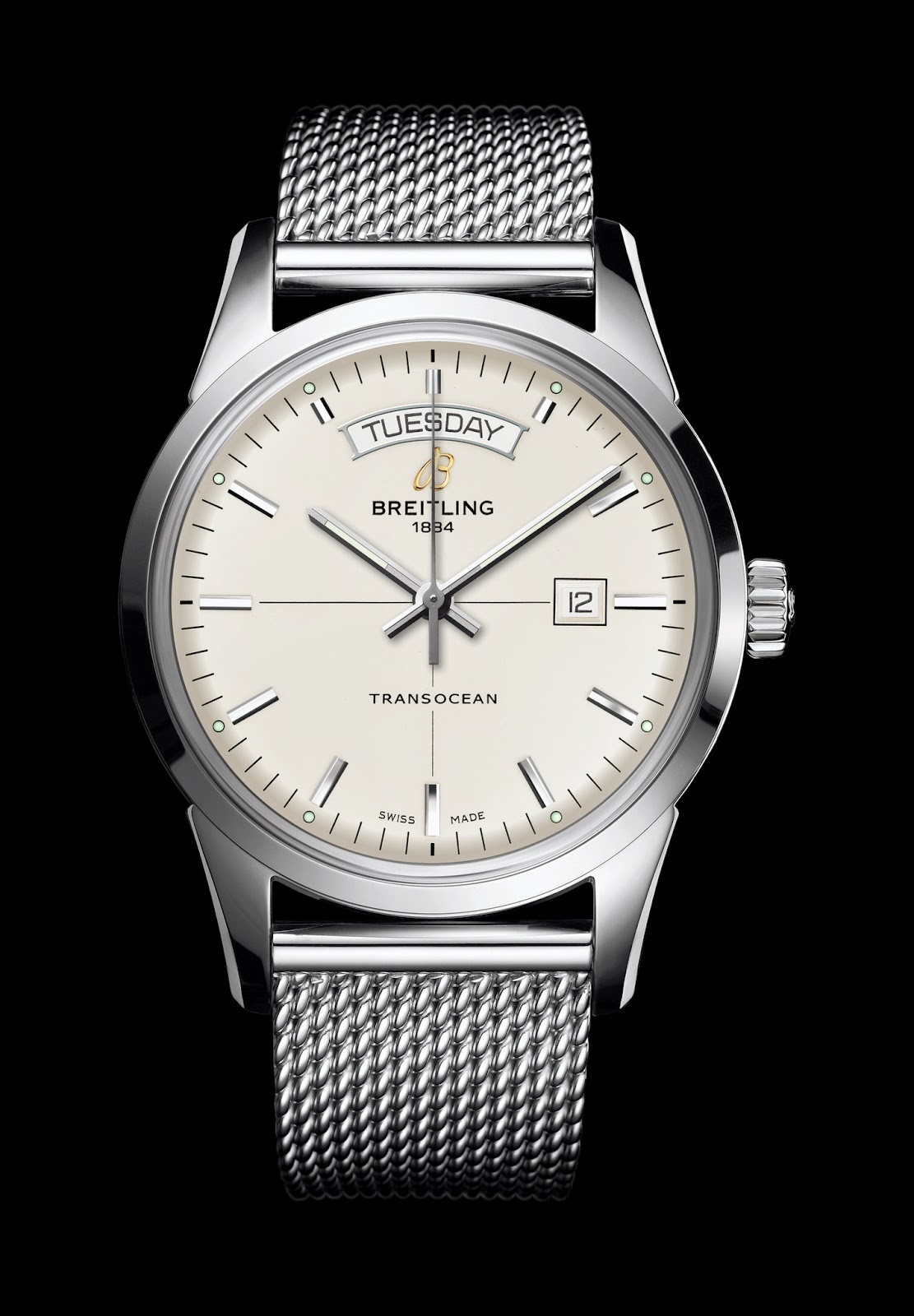 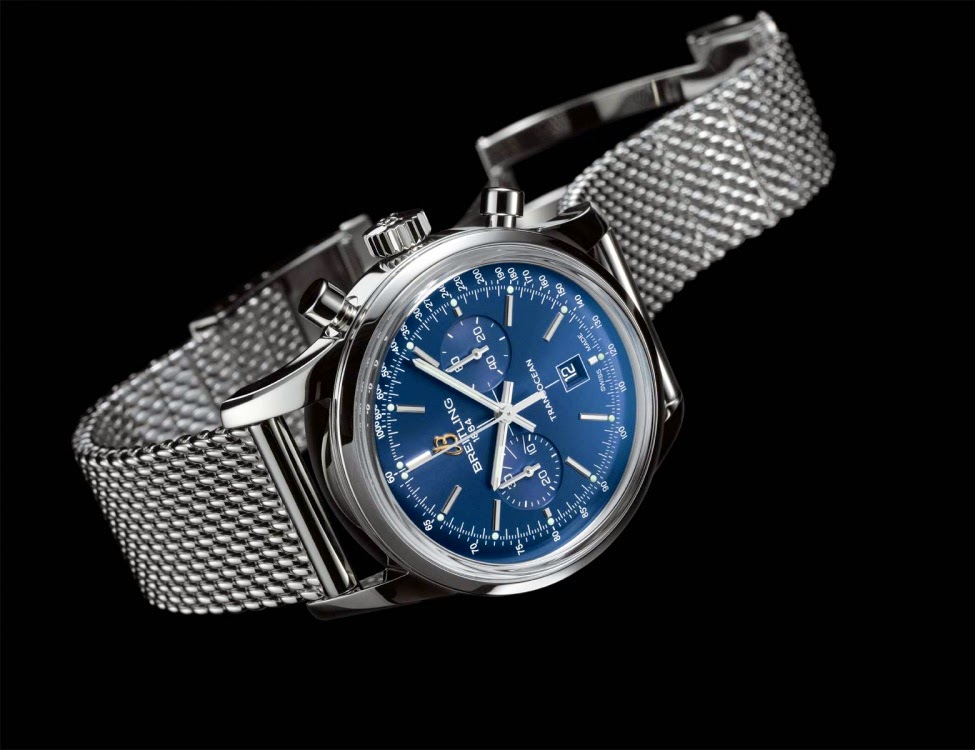 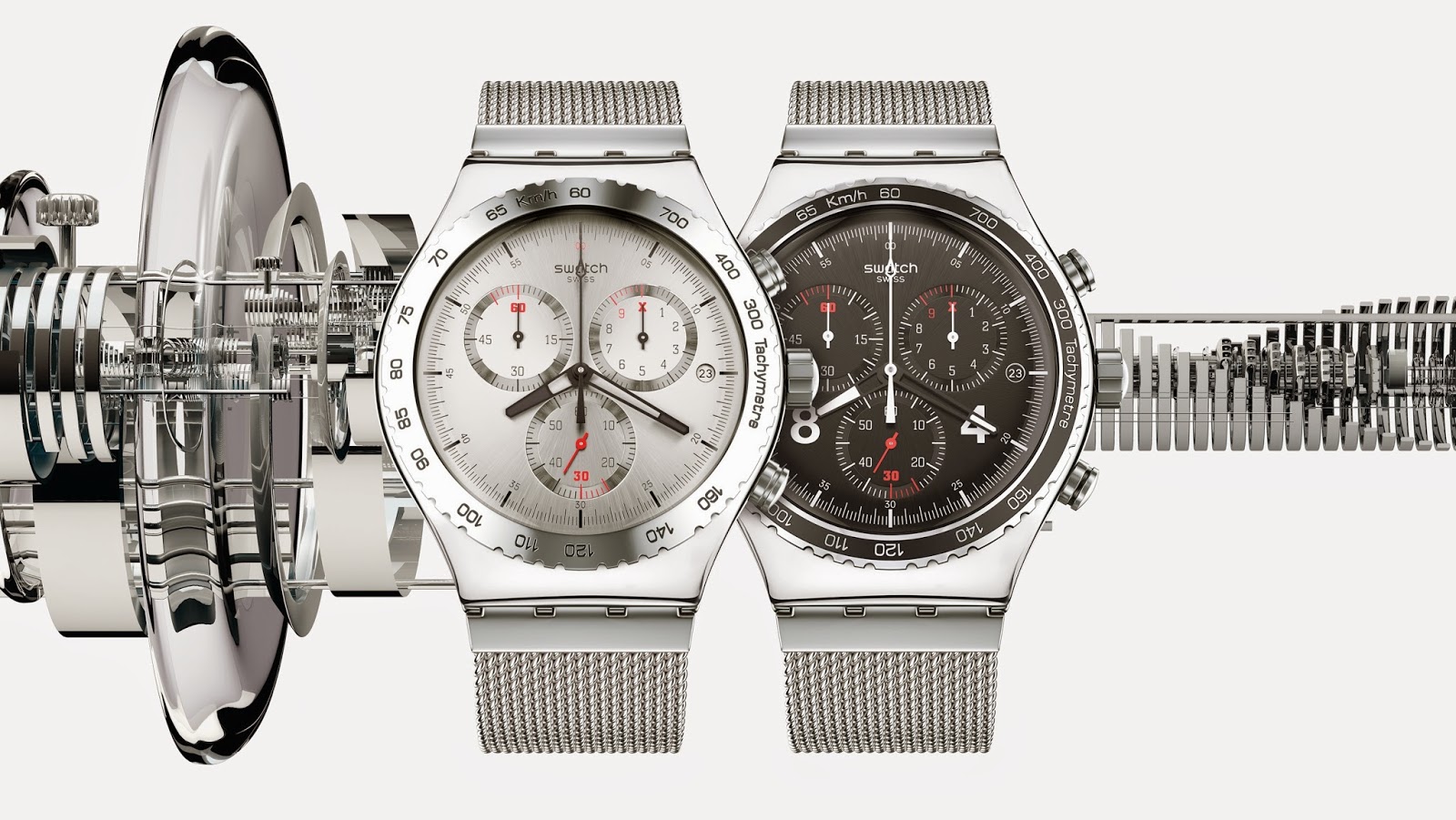