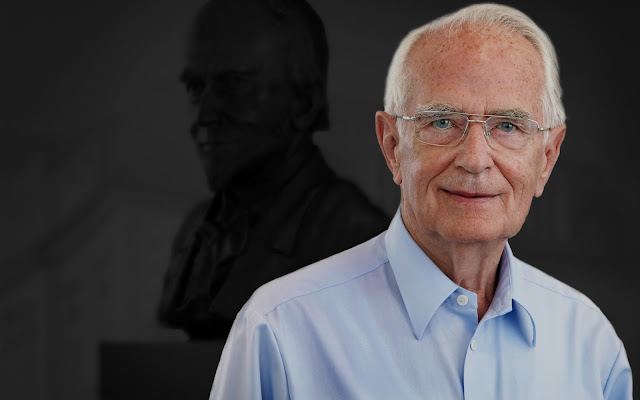 I am very saddened to hear about the passing of Walter Lange at the age of 92. I was used to him being a fixture of A. Lange & Söhne - I think I was hoping he would make it past 100. Walter was such an integral link between A. Lange & Söhne's original founding and present re-emergence. I was given his autobiography "The Revival of Time" a few years ago and it is a fascinating read, which I would recommend to anyone interested in all things Lange. I certainly gained a greater insight into his life and greater respect for his achievements, as well as learning more about my favourite watch manufacture. 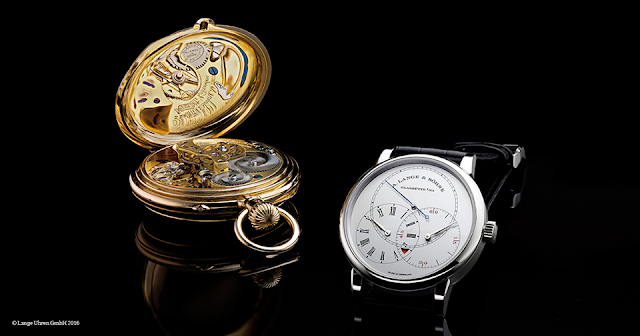