Calibre L951.6 of the Datograph Up/Down 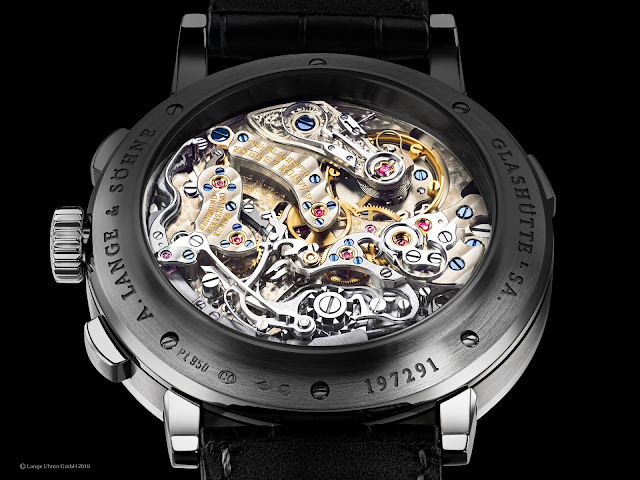 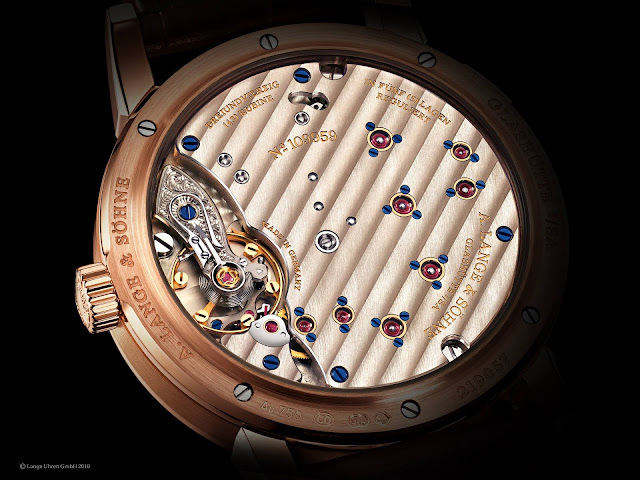 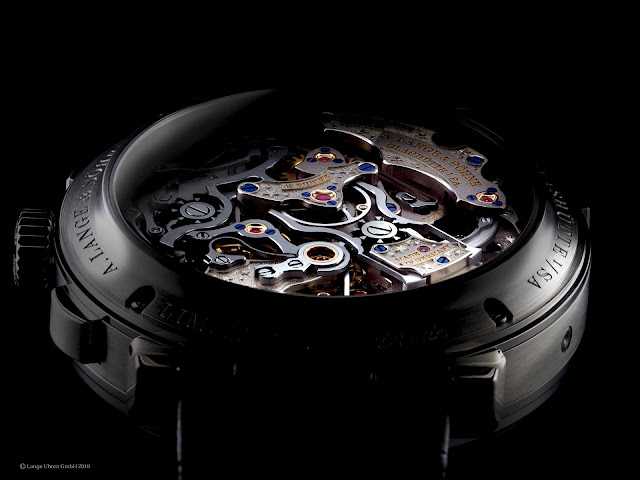 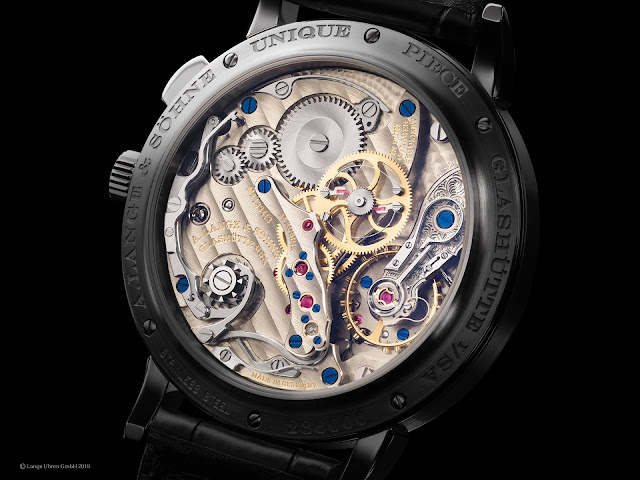 Calibre L043.8 of the Zeitwerk Date 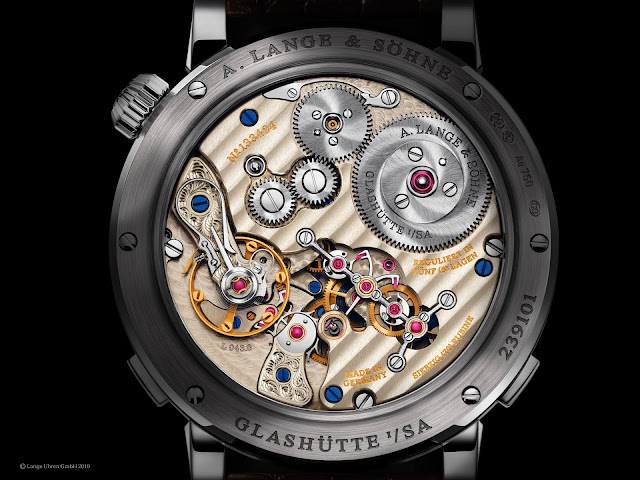 Engraved balance cock in German silver, which was traditionally galvanically gold-plated in the past, but left untreated today, gradually taking on a subtle patina as shown here 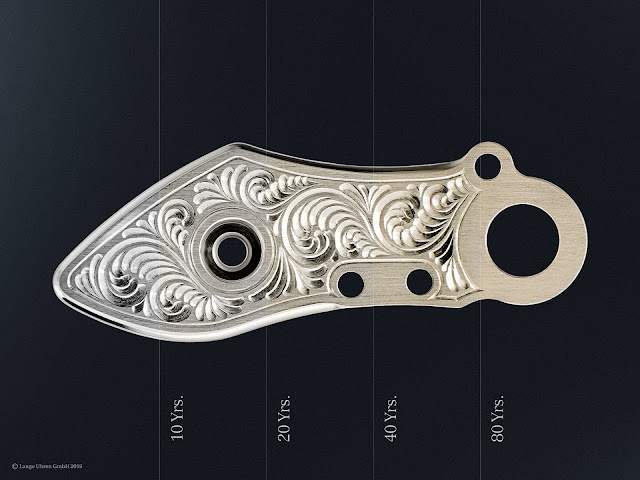 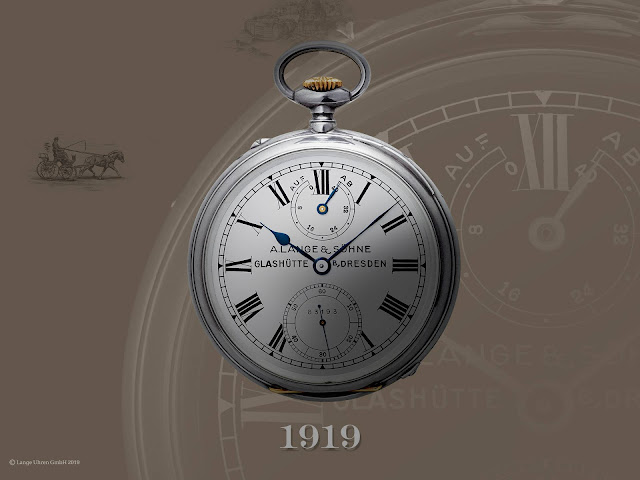 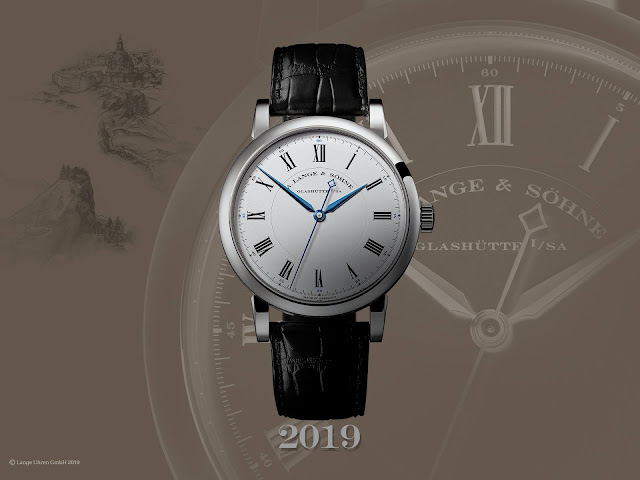